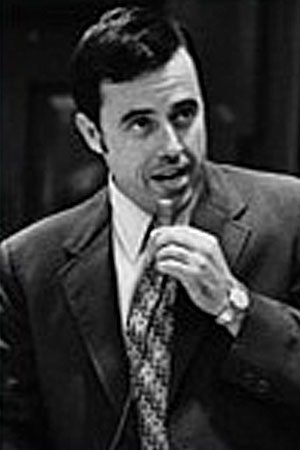 He was a distinguished public servant – a prosecutor, Special Assistant Attorney General, Assistant State Attorney and a member of the House of Representatives who would go on to be President of the Florida Senate and Chairman of the powerful Committees on Appropriations and Ways and Means.