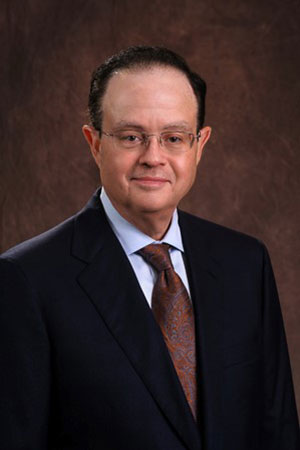 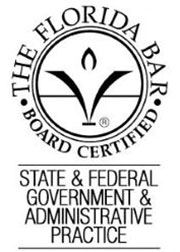 Edward P. de la Parte, Jr., the firm’s vice managing partner, practices in the areas of Land Use and Environmental Law. He is a Board Certified State and Federal Government and Administrative Practice Lawyer. The American Research Corporation designates him as a “Leading American Attorney” and “Leading Florida Attorney” in these categories. He was selected by his peers as a Florida Super Lawyer from 2007 through 2022. He is listed as a “Top Lawyer” by Tampa Magazine in Water Law from 2021-2023. Additionally, the Martindale-Hubbell Law Directory rates Ed “AV” and names him a Preeminent Attorney in Environmental Law.