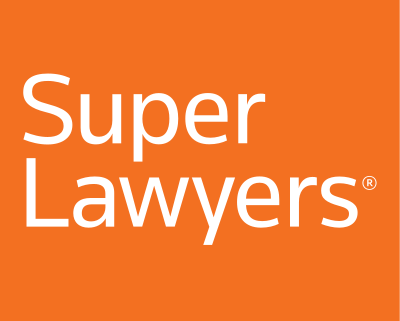 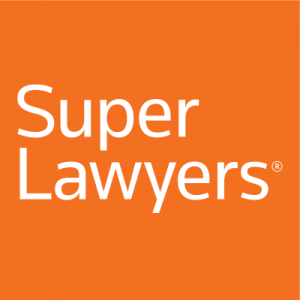 To add to his growing list of achievements, David Caldevilla has been awarded a spot in the 2019 Top 100 Florida Super Lawyers® list. Super Lawyers, part of Thomson Reuters, is a rating service of outstanding lawyers from more than 70 practice areas who have attained a high degree of peer recognition and professional achievement. David has earned the Super Lawyers recognition every year since 2008. This is the second time that David has earned the honor in the annual publication.

In addition, Edward de la Parte, Richard Gilbert, and Patrick McNamara were awarded the designation of Florida Super Lawyers and Donald Greiwe made the list for the first time as a Rising Star.